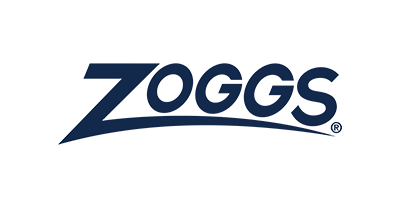 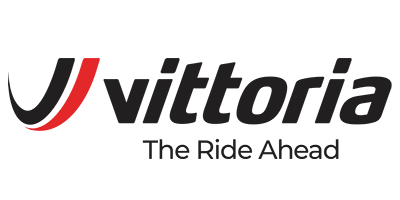 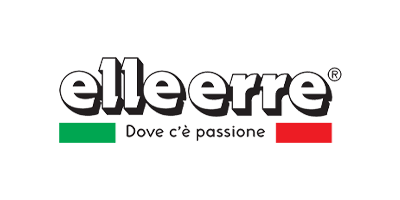 Thanks for subscribing and welcome to the XTERRA community!
Oops! Something went wrong, please try again later..